Welcome to Protelo’s blog on Malayalam, one of South India’s most important languages. Please feel free to add your valuable comments, views or any other vital information about the Malayalam language at the end of this page in the comments section. Thanks in advance for reading through. 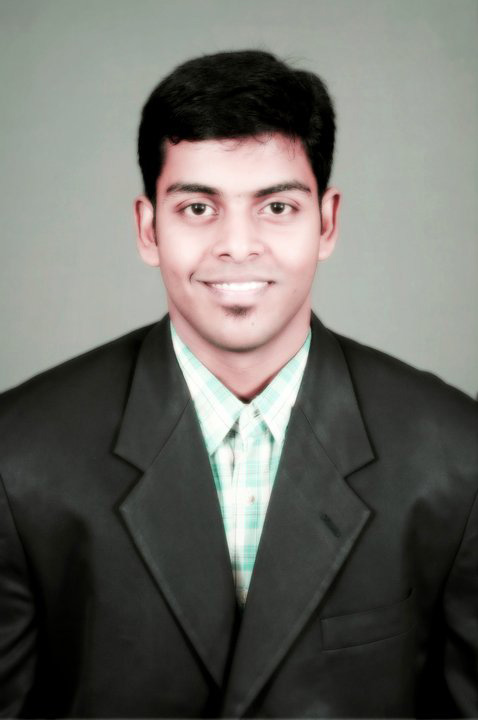 Malayalam (മലയാളം) is a Dravidian language spoken in the Indian state of Kerala and the union territories of Lakshadweep and Puducherry (Mahé) by the Malayali people, and it is one of 22 scheduled languages of India. Malayalam is spoken by 38 million people worldwide. Due to Malayali expatriates in the Persian Gulf, the language is also widely spoken in Gulf countries. Let’s now explore more about the Tamil language in detail. 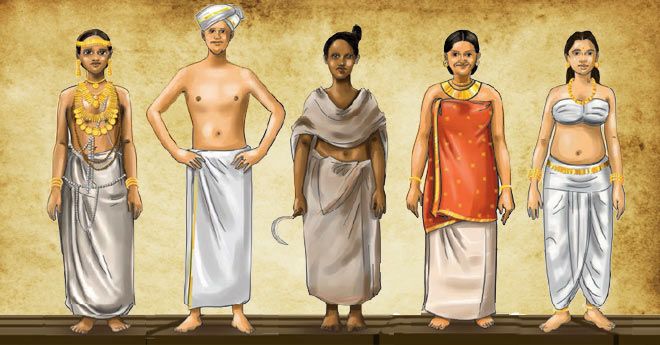 The origin of Malayalam remains a matter of dispute among scholars. As Malai means mountain the word ‘M’ obviously refers to either people or the language of the mountainous region.

Although closely related to Tamil, Malayalam is more influenced by Sanskrit than Tamil. Scholars believe that the common ancestor of Tamil and Malayalam split in the 9th century AD, giving rise to Malayalam as a language distinct from Tamil. Tamil subsequently influenced the early development of Malayalam because it was the language of scholarship and administration. It developed into the current form mainly by the influence of the poet Thunchaththu Ezhuthachan in the 16th century. The oldest documents written purely in Malayalam and still surviving are the Vazhappalli Copper plates from 832 and Tharisapalli Copper plates from 849.

There are also a number of social varieties depending on caste and religion. There are differences in the speech of Christians, Hindus, and Muslims within a single geographic area. For instance, among the Hindus, the speech of Brahmins (the highest caste) differs from that of  Nairs (a medium-high caste), and these, in turn, are distinct from the speech of  Ezhava (low caste). The language of the high castes is more influenced by Sanskrit than the language of the lower castes; dialects spoken by Christians have more loan words from Portuguese, Latin, and English than other dialects. Dialects spoken by the Muslim population have many borrowings from Arabic and Urdu. At the same time, spoken Malayalam is rapidly becoming standardized due to the influence of mass education and the growing influence of mass media. 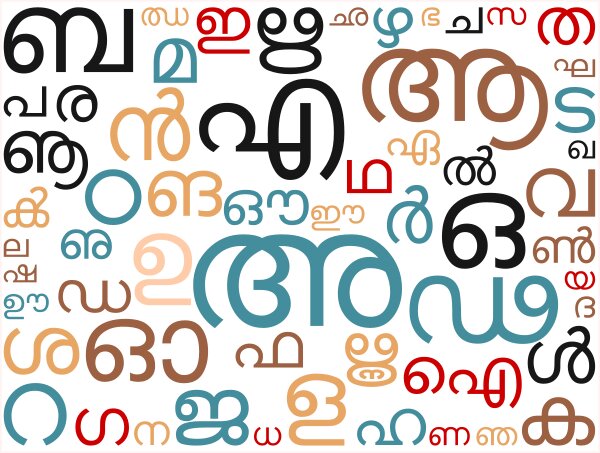 The first inscription in Malayalam goes back to the 9th-10th centuries AD. Literature, consisting mostly of translated Hindu epics and lyric poetry, dates from the 13th century. Malayalam prose of different periods shows varying degrees of influence of other languages such as Tamil, Sanskrit, Hindi, Urdu, Arabic, Persian, Portuguese, Dutch, French, and English. Modern Malayalam literature is rich in poetry, fiction, drama, and biography. The state of Kerala boasts of a high literacy (up to 80%), the latter assuring the spread of literature. In Kerala alone, approximately 150 daily newspapers, over 200 weekly periodicals, and over 500 monthly journals are published in Malayalam.

The modern Malayalam alphabet was originally used to write Sanskrit only but is now used to write spoken Malayalam. The script was developed in the 13th century from a descendant of the Brahmi script and this is also known as Kairali script. The alphabet consists of 54 letters, 18 of which are vowels. It is a syllabic alphabet in which all consonants have an inherent vowel. Diacritics, which can appear above, below, before or after the consonant, indicate the change to another vowel or suppression of the inherent vowel. The shapes of Malayalam letters closely resemble those of Tamil, i.e., they have rounded shapes, so the script is sometimes referred to as the “round alphabet”. The roundedness has to do with the fact that in ancient times the writing was done by carving letters on palm leaves with a sharp point. Using this technique, it was apparently easier to produce curved lines rather than straight ones. A simplified version of the script was introduced in 1970-1980 to facilitate printing. The main change involved writing consonants and diacritics linearly rather than as complex characters. These changes are not applied consistently, so the modern script is often a mixture of traditional and simplified characters. 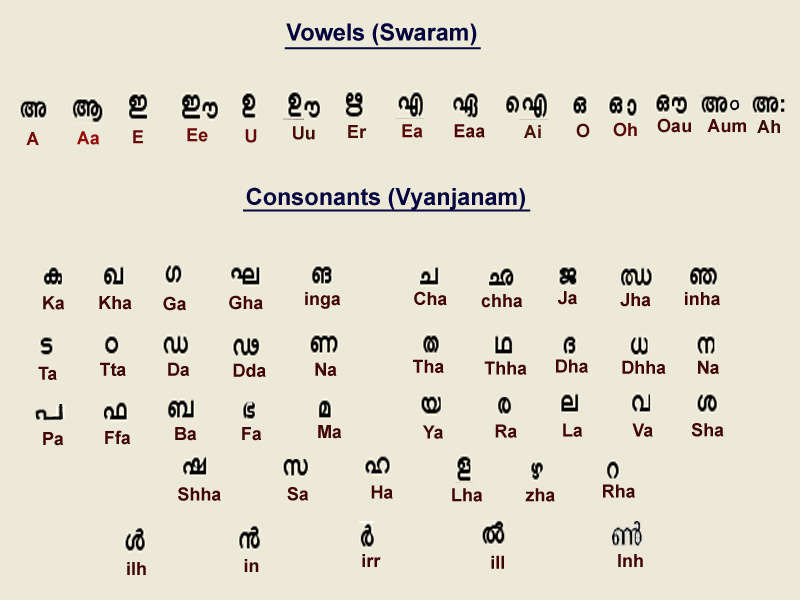 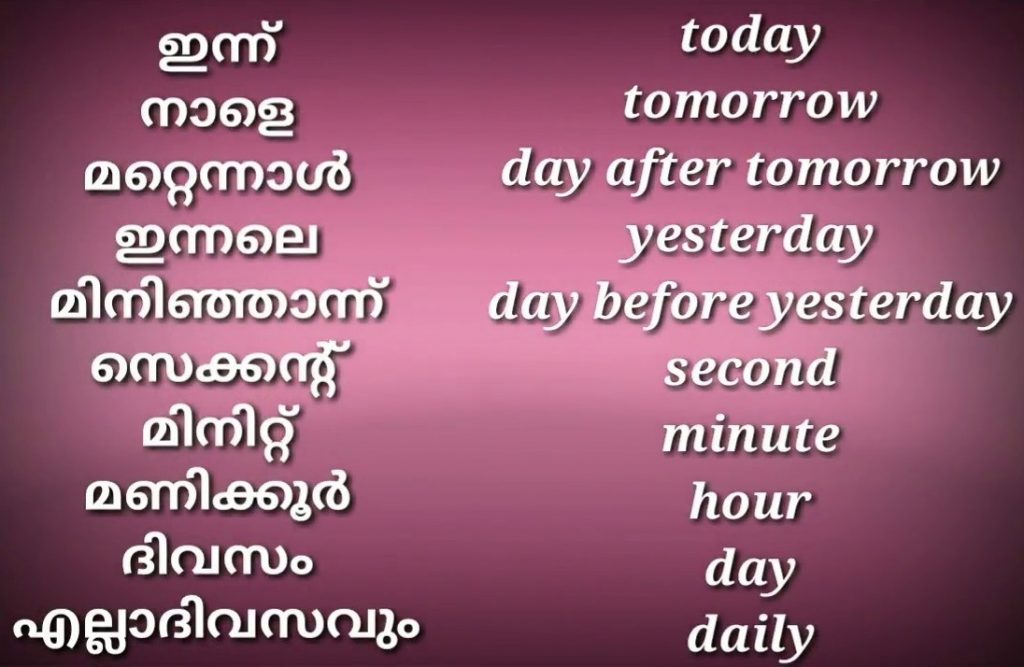 Malayalam language has a large vocabulary, with around 90,000 words listed in the dictionary. It consists of the number of words borrowed from Sanskrit and Proto-Dravidian language. The arrival of European further enriched the Malayalam vocabulary with large absorbing numerous words and idioms from English, Portuguese, and Dutch etc. 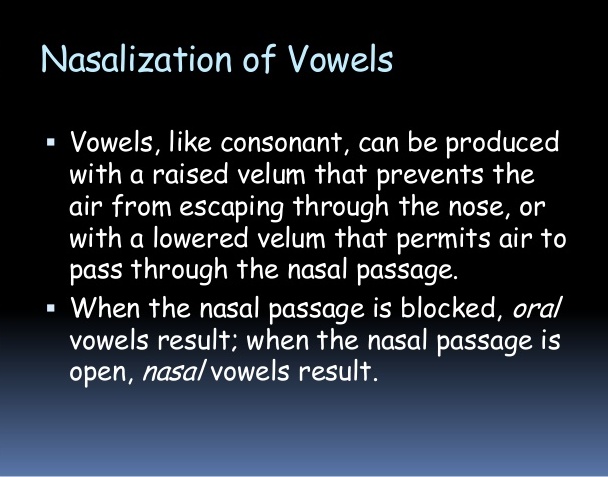 Most of the Malayalam words end with ‘am (ansvaram)’. Even vocabularies borrowed from Sanskrit are changed. For example, the Sanskrit root of Karma is actually Karman- is also changed to Karmam(കര്മ്മം,). Ramayana- Ramayanam (രാമായണം) Narasimha- Narasimham(നരസിംഹം) etc. 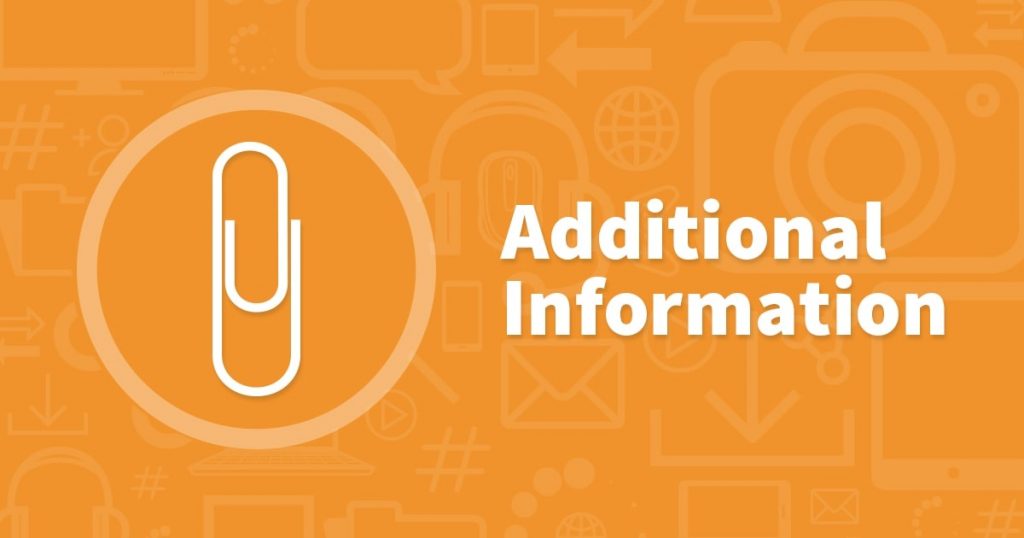 Dialects: There are 14 districts in Kerala, People of each districts speak different dialects.

Lakshadweep: Even though the language spoken in Lakshadweep is Malayalam, Keralites find it difficult to understand.

Interesting Facts: The perfect alphabet and script. It has more letters than any other Indian script and the script is fully phonetic. Every other Indian language can be written in Malayalam but the reverse is not true.

If you like what you read, please do spread the word by clicking the links below. Thank you in advance.