In the state of Maharashtra, Marathi is considered the official language, as well as sharing the title with other languages in some neighboring states. Marathi is the 19th most spoken language in the world, and the fourth most common native language in India. It has some of the oldest examples of literature of the Indo-Aryan languages still spoken in India, which were written back in 900 AD. Marathi is the language spoken primarily by the native people of Maharashtra, a state of Indian sub continent. Marathi is a regional language of central-western India spoken in the state of Maharashtra. It descends from the Middle Indo-Aryan Maharashtri, the most literary of the vernacular languages known as Prakrits. It has been influenced by Kannada and Telugu, two neighboring Dravidian languages.

There are about 90 million people who speak Marathi worldwide. It is the oldest of the Indo- Aryan regional languages. It is thought to be approximately 1300 years old and it is considered that this language evolved from Sanskrit and Prakrit (a group of languages spoken in ancient India), and its syntax and grammar, from Pali. Three Prakrit languages, simpler in structure, emerged from Sanskrit. These were Saurseni, Magadhi and  Maharashtri.

Indo-European, Indo-Iranian, Modern Indo-Aryan, Southwestern. Other languages of the southwestern group are Gujarati and Konkani.

Marathi is said to be a descendent of Maharashtri which was the Prakrit spoken by people residing in the region of Maharashtra. It was an official language of the Satavahana Empire. It had risen to a high    literary level, and the literary works like Karpurmanjari and Saptashati written in 150 BC speak volumes of the high profile it held. Maharashtri Prakrit was the most widely used Prakrit language in western and southern India, spoken from Malwa and Rajputana in the north to Krishna and Tungabhadra in the south. Today’s Marathi-speaking and Kannada- speaking parts of India spoke Maharashtri Prakrit for centuries. Maharashtri Prakrit was widely spoken in India till 875 AD.

At the beginning of the 19th century (the period of the British colony), Christian missionaries, in their efforts to spread their religion, played an important role in the development of Marathi. A well known Christian missionary William Carey was the one in standardizing the Marathi grammar. Their contribution can be evidenced from the first standard dictionaries and grammar books, first English book translated into Marathi and first newspaper published in this language. The late 19th century in Maharashtra was a period of colonial modernity. Like the corresponding periods in other Indian languages, this was the period dominated by English- educated intellectuals. In the beginning of the 20th century, Marathi literature and drama well flourished.

Maharashtri Apabhramsa remained in use for several hundred years until at least 500 CE. Apabhramsa found wide usage in Jain literature and it constituted the key link in the evolution of Marathi by having been re-Sanskritised. Standard Marathi and the Warhadi Marathi are the major dialects of the language. There are a few other sub-dialects like Ahirani, Dangi, Samavedi, Khandeshi and Chitpavani Marathi. Standard Marathi is the official language  of the State of Maharashtra and co-official language in the union territories of Daman and Diu and Dadra Nagar haveli. In 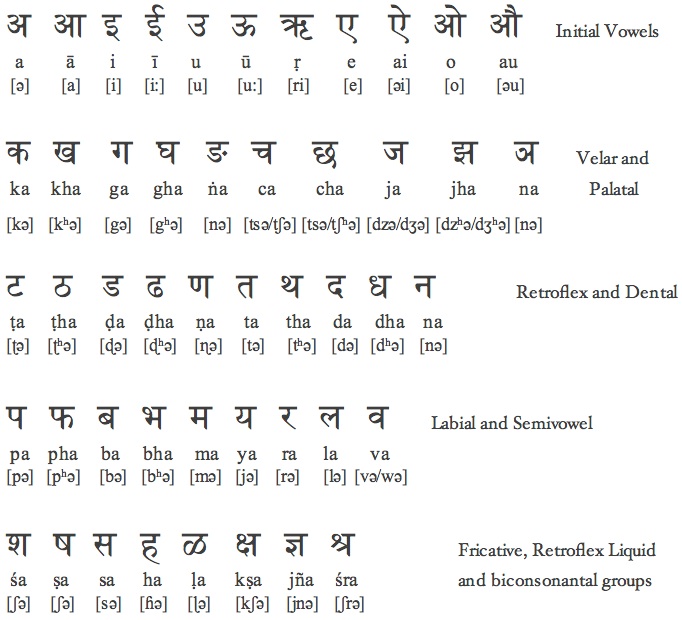 Historical records and other evidence suggest that the debut of Marathi as a distinct language can be dated to approximately the 8th century. Marathi is thought to have evolved through the Sanskrit, Prakrit and Apabhramsha stages of Indo-Aryan languages. Modern Marathi syntax and grammar points to a connection to Maharashtri Prakrit, an influential Indian language that remained active until the late 9th century.

The modern Marathi language is primarily located in western and central areas of India, extending along the western coast from north of Bombay past Goa. Marathi is recognized as one of India’s official languages by the country’s constitution, serves as an official language in the Indian state of Maharashtra, and is also used for official purposes in the state of Goa. The current standard of Marathi is based on the dialect spoken in Pune, the eighth largest city in India and the second largest city, after Mumbai, in the Indian state of Maharashtra.

Since 1966, Marathi has served as the official language of the Maharashtra state, one of India’s most significant states both within the country and internationally. It covers an enormous expanse of territory and is also home to the city of Mumbai (sometimes called Bombay), India’s most populous city. Thanks to its coastal location, Maharashtra has also benefited from a strong shipping trade in the past. As the second most-populous and the richest state in India, Maharashtra plays a large role in the country.

The first known examples of the written Marathi language are found in inscriptions dating to about the 11th century. Today Marathi is most commonly written using the Devanagari script, which is also used in the Hindi and Sanskrit languages. The Sanskrit alphabet dates back to circa the 7th century AD and long served as the sacred and literary language of Hindi India. The form of Devanagari used to write Marathi is slightly different from that used to write Hindi and other Indian languages; variables may include characteristics such as diacritic marks inserted to alter pronunciation.

The Devanagari script is easily recognized by the horizontal line over each letter that connects groups of letters. In the Marathi language, the Devanagari script is used both for official purposes and printed literature, as well as for everyday handwriting. An alternative form of cursive Devanagari, known as Modi, is also used for handwritten Marathi, although less frequently.

Further growth of Marathi literature was promoted with the rise of the Yadava Dynasty, which ruled a Hindu kingdom spanning the area that is now modern-day Maharashtra from the 12th to 14th centuries. Under the Yadava Dynasty, Marathi was adopted as the official court language, promoting its use in both scholarship and the arts. Throughout the Yadava reign, a significant amount of Marathi literature, including poetry, prose and academic writing, appeared.

The written Marathi language underwent changes throughout British colonial rule of India. During this time, steps were taken to standardize the Marathi language grammar. These efforts were primarily led by Christian missionaries who played a significant part in the publication of Marathi language dictionaries and grammar texts.

Aside from taking steps toward standardization, the Marathi language at this time also began to develop a more modern literary culture. The first Marathi language newspaper was created in the early 19th century, followed by the launching of a number of other periodicals and journals, many of which served as outlets for writers of the time. The 19th century also marked the dawn of Marathi-language drama, a medium that remains popular. Marathi language writers continue to live and work in India today, most of them in Maharashtra.

The majority of Marathi speakers are located in India, especially western and central areas. Modern Marathi is also spoken by immigrant communities around the world, especially in the United States, United Arab Emirates, South Africa, Australia, New Zealand and areas of Europe. An estimated 70 million native Marathi speakers can be found in the world today, with approximately 20 million additional second-language Marathi speakers, bringing the total number to about 90 million.

A variety of regional dialects exist within the Marathi language, with the standard form of the language based on the dialect of Pune. This standardized dialect is influenced not only by the language of the media and academic institutions, but also by the dialect of the educated elite of the region. Differences in dialect within the Marathi language also appear along social lines as set by India’s caste system.